Skip to primary content
Skip to secondary content
I recently installed several cameras on my van. The purpose of the cameras is to gather evidence concerning the targeting. The cameras have the ability to pick up on this technology and to display it as evidence that the United States has this weapon.
At it’s current state, the system was designed to charge the batteries in the day. Then, you use the system at night. But due to the targeting, I have to maintain a presence in the vehicle, so I forced to use the system during the day.
The charge rate for a 3 battery and 125 panel system is pretty good if everyday was full sunshine. However, due to all the rain we have been given, the charge rate is greatly reduced. This presents various problems, but particular for a system that is operating a dvr 24 hours.
As a result of this situation, I have dedicated some time to research this debacle. The solution to this problem might involved purchasing another solar panel array. This will charge the batteries at a greater rate and will allow the dvr system to run 24 hours daily.
Being that this present a problem, I will continue to research ways to rectified this delima.
A 125 watt solar panel array plus another 125 wat solar panel array will give me 250 watts of charged power. This might give me just the amount of power I need to run the dvr system continously.
This does not include various other electronics, as this would not be used during the charging period.
Let see…
Due to the nature of the electronic harassment, I’m forced to run the dvr system. But under normal circumstance, I could have just added another battery to the system. The next sytem is going to involved a higher amp battery.
I plan to buy them in pairs.
I hate that I can’t run these systems seperate, as the dvr system might put more strain on the battery life.
I already witness the amount of power that the power supply uses in compare to the tv and computer.
This current sytem is operate on two seperate camera system for immediate monitoring purposes. It isn’t connected to the dvr system. But at a later date, I might just connect it to the dvr system for added security purposed.
The dvr system is designed to operate four cameras. But there is one port for a fifth camera.
I will research ways to take full advantage of the system as it is necessary to gather evidence.
Anyway, at this time I’m using a Library computer. Library computers are monitored by Library personnel. These individuals are connected to the same people who have created this remote satelites and other gadgets that are used to tourcher people.
This is no longer a free nation. It is made of individuals who want to control everything, even the human mind.
I won’t be surprise that they are working on a robot to replace humans. This of course will give them ultimate POWER.
The average person is clueless on what is really happening. But once they become aware of these programs, it might be too late.

Two Wednesday’s ago I went to NY for business reason. Going was ok, but leaving was a bit difficult 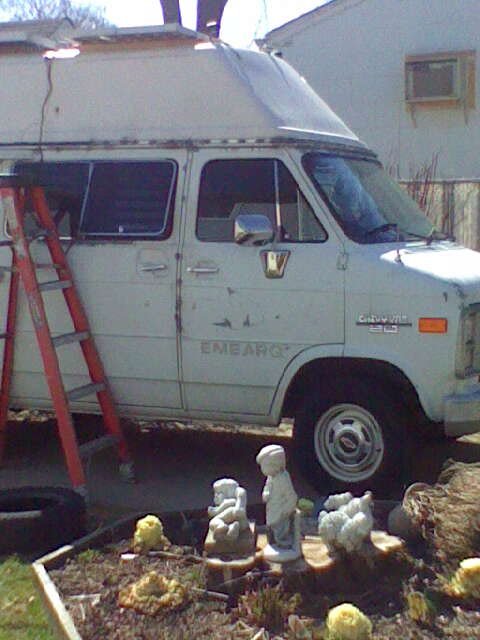 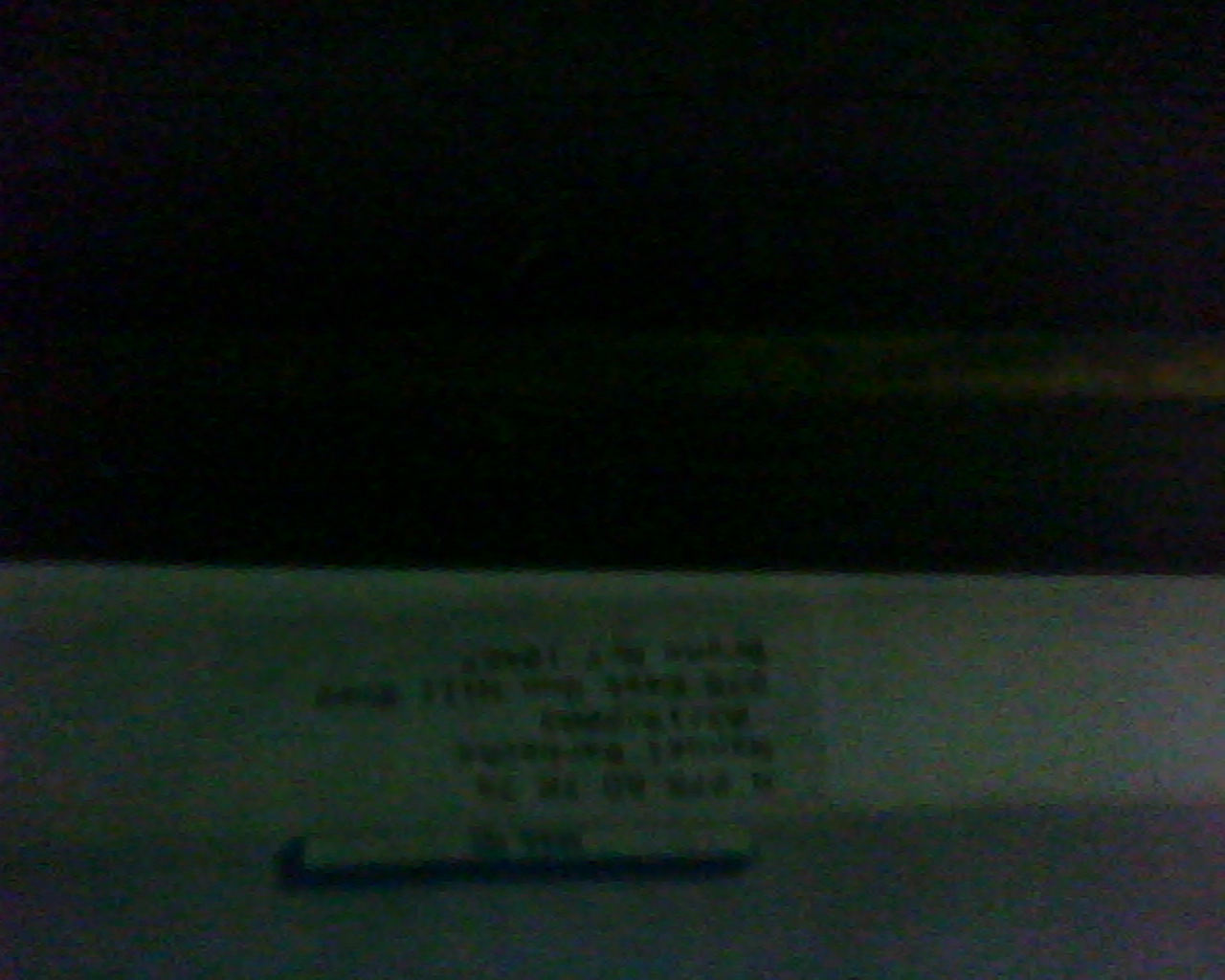 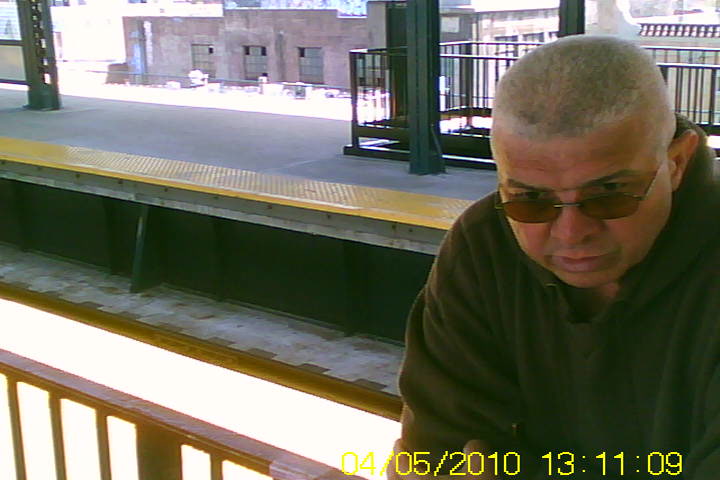 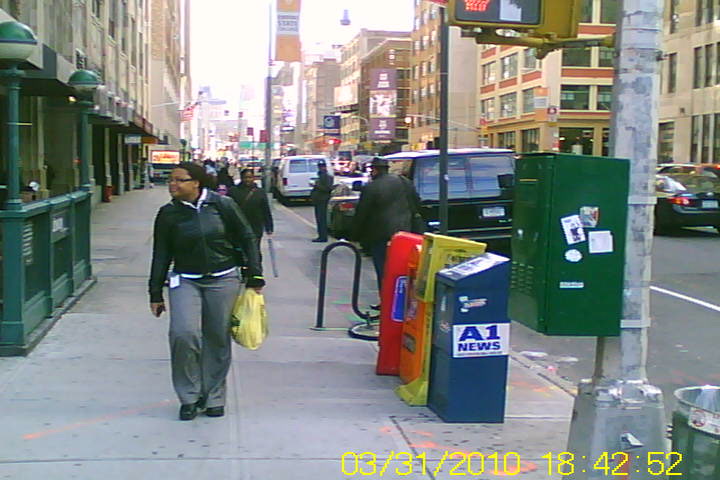 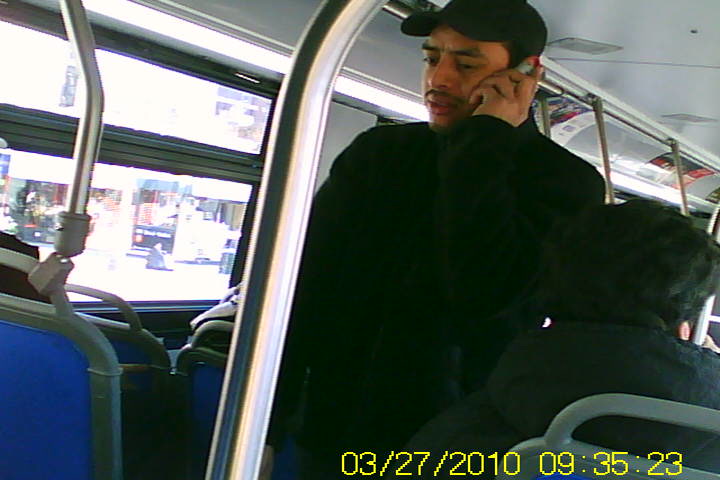 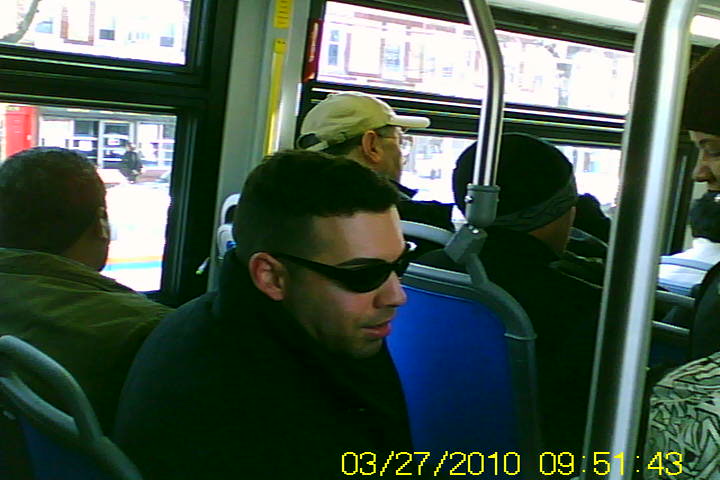 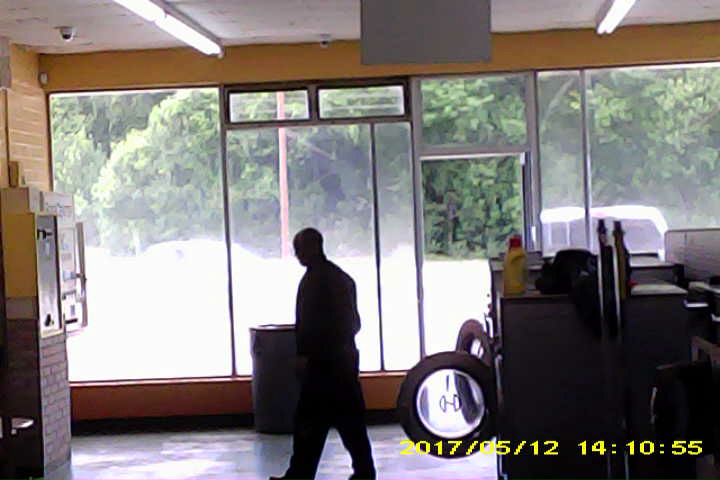 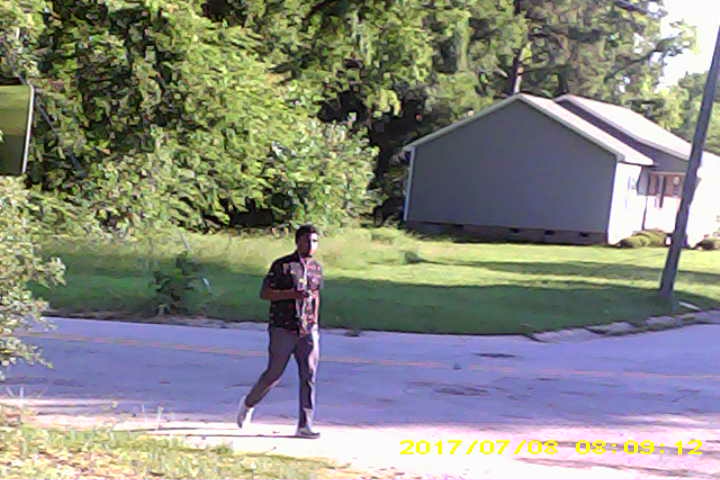 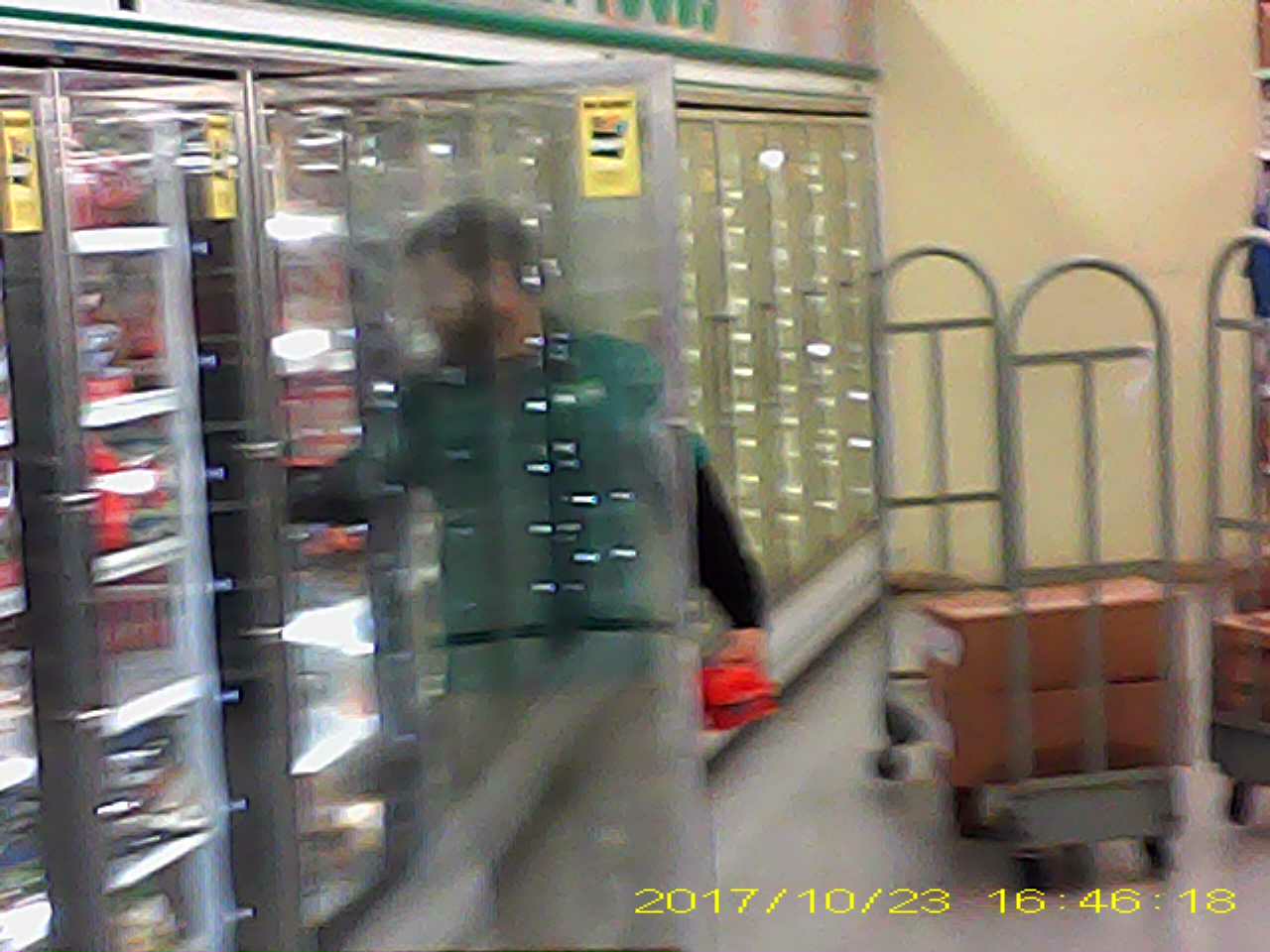 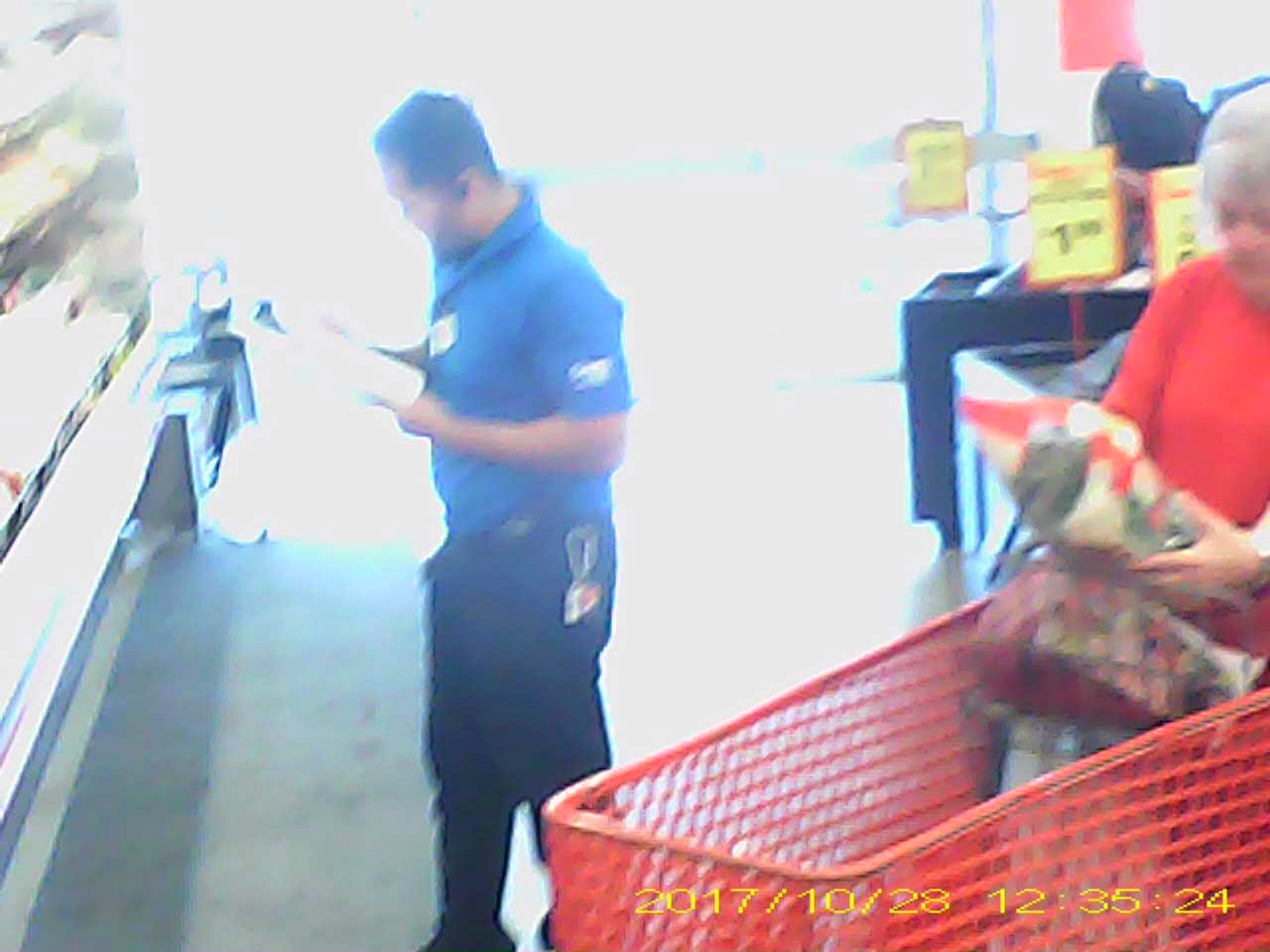