Chief Bergamine is a native of the Bronx, New York and began his career with the Fayetteville Police Department in 1978. He started his career as a patrol officer and has worked his way through the ranks to his current position. 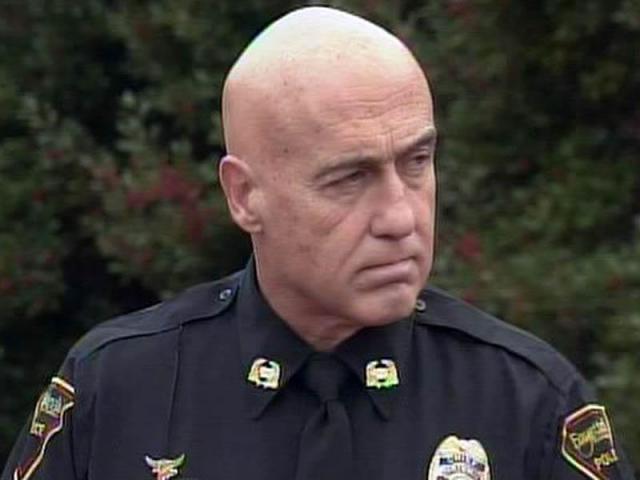 Chief Bergamine holds a Bachelor’s degree in Political Science and is completing his Master’s degree in Justice Administration at Methodist University. He is a graduate of the FBI National Academy, and served for 3 years in a Military Police Unit in the U.S. Army.

This is one of the men behind the homeless sweeps that has been occurring in Fayetteville recently. He was a NY resident.

There is a lot I can tell you about the New York mentality, but it would take an entire hour. But briefly, it is about seeking and destroying who you presume as an enemy. NO QUESTIONS NO ASK MENTALITY!