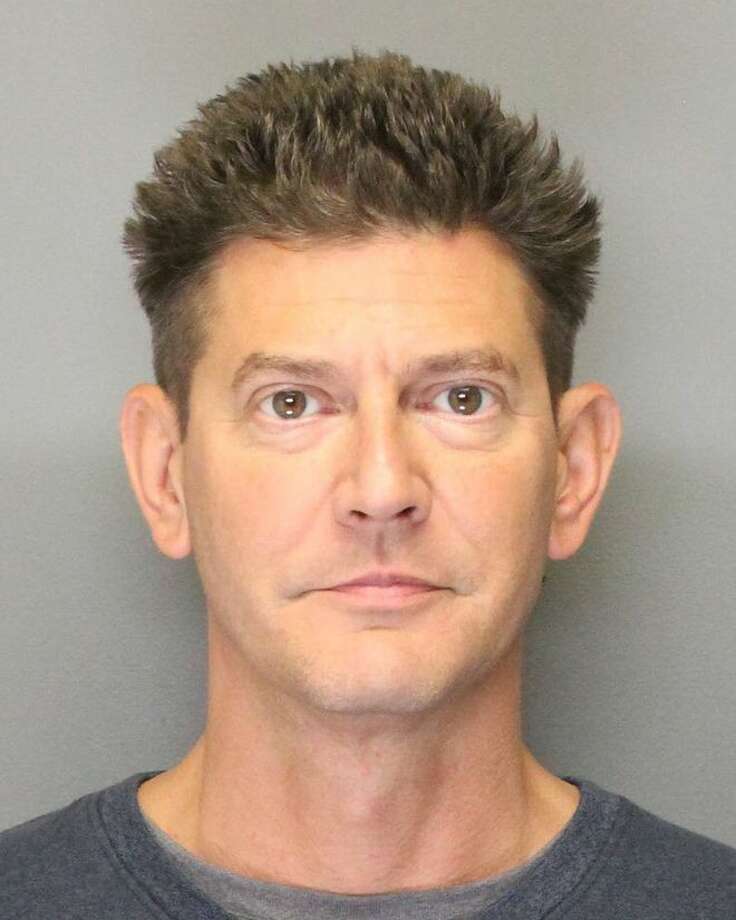 Police say Kevin Douglas Limbaugh, 48, is the suspect who ambushed and killed Davis police officer Natalie Corona, 22, who had been on the job only a few weeks. Limbaugh opened fire as Corona was investigating a three-car crash.

Hours after the shooting, Limbaugh killed himself with a single gunshot to the head as police closed in, said Davis Police Chief Darren Pytel. A note was found face-up on Limbaugh’s bed during a search by police of Limbaugh’s apartment. “The Davis Police department has been hitting me with ultra sonic waves meant to keep dogs from barking,” read the note, which was typed on a computer. “I notified the press, internal affairs, and even the FBI about it. I am highly sensitive to its affect (sic) on my inner ear. I did my best to appease them, but they have continued for years and I can’t live this way anymore.”

The shooting occurred Thursday night, when Limbaugh rode up on a bicycle and opened fire. Corona fell to the ground after she was struck by the first bullet, but Limbaugh continued to fire, hitting her several times, including once in the neck. Limbaugh then reloaded his handgun and continued shooting — striking a passing bus, the backpack of a woman and the boot of a firefighter — before going back to his home near Fifth and E streets. He was identified as the suspect when authorities discovered a backpack he left at the scene.

Officers later surrounded the home and ordered Limbaugh to come outside. Wearing a bulletproof vest, he came outside, yelled something at the officers and then went back into the house again. He emerged a second time — this time with a gun — before retreating indoors. No shots were fired by the officers. Officers sent a robot into the house after hearing a single gunshot. Limbaugh was found to have shot himself in the head, police reported. It does not appear that Limbaugh and Corona had ever crossed paths before the shooting.

The killing of Corona, and the shooting spree that followed it, was not Limbaugh’s first brush with the law. In September, Limbaugh was arrested at his Davis home — the same place where he shot himself — on a felony charge of battery with serious bodily injury, according to Yolo County Superior Court records. The charge was reduced to a misdemeanor in October after a plea deal in which Limbaugh pleaded no contest. The deal resulted in an eight-day jail sentence [TI was probably implanted while he was a captive in jail and didn’t realize it] and probation. Limbaugh was also ordered to surrender a black .223-caliber Bushmaster semiautomatic assault rifle, according to court records. Before the September incident, Limbaugh had no arrest record in Davis.