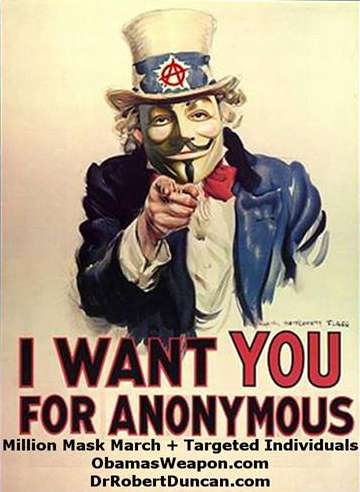 Get the word spread: I’m holding a White House protest in DC, Saturday, Nov 5th 2016 at 8am with Anonymous .. We need announcements made. Have everyone contact

TIs will meet at the McDonalds by the White House (walk to right of white house to find a Starbucks
and McDonalds) before joining anonymous at the Washington Monument behind the White House at around 9am, and they plan to then march to the White House around 10:30am and potentially we will march with them or remain at the White House but most likely marching with on the streets for media attention.

The precise McDonalds address to meet is 750 17th St NW, Washington, DC 20006. People can text and email me that day to coordinate or we will also have a facebook chat group dedicated to TIs (message Todd Giffen on facebook or twitter to be added to the chat group). Protest lasts till 8:30pm or later. At some point it usually ends up back at the white house around 5pm before finally marching the streets till late and disbanding when the numbers dwindle.

Last year we hit up the federal reserve and other sites. We stop traffic and make our cause known. Other anonymous members grabbed my obamasweapon.com/drrobertduncan.com signs and joined me and I made friends with some of the top anonymous protest marchers. I spoke on the megaphone several times.

One of the top messages shared by anonymous is none of this is a conspiracy theory- its all real and factual. We are not nut cases. We are the 99% against the 1%.

Anonymous talks about same abuses as TIs: torture, surveillance, conspiracies, targeting, assassinations, expeirmentation, etc. They all claim to already know what we’re talking about. Many will have signs of their own similar to ours. They get on TV so any signs you have are likely to get into pics and video shared world wide. You will have the opportunity to use your own megaphone and the groups to talk to the mass crowd

Just like last year, expect 500+ attendance.
Watch this video to see just some of the pics from last year. http://www.oregonstatehospital.net/video.php?id=BgKOca2wcFM

The TI protest is with but separate from the anonymous protest. We join them on this day as our own anonymous group. We can call ourselves #OpMatrix.
Official sponsors of the protest:
ObamasWeapon.com
DrRobertDuncan.com 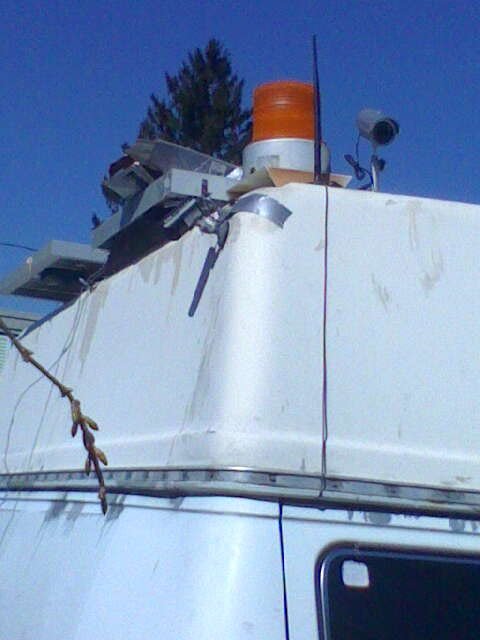 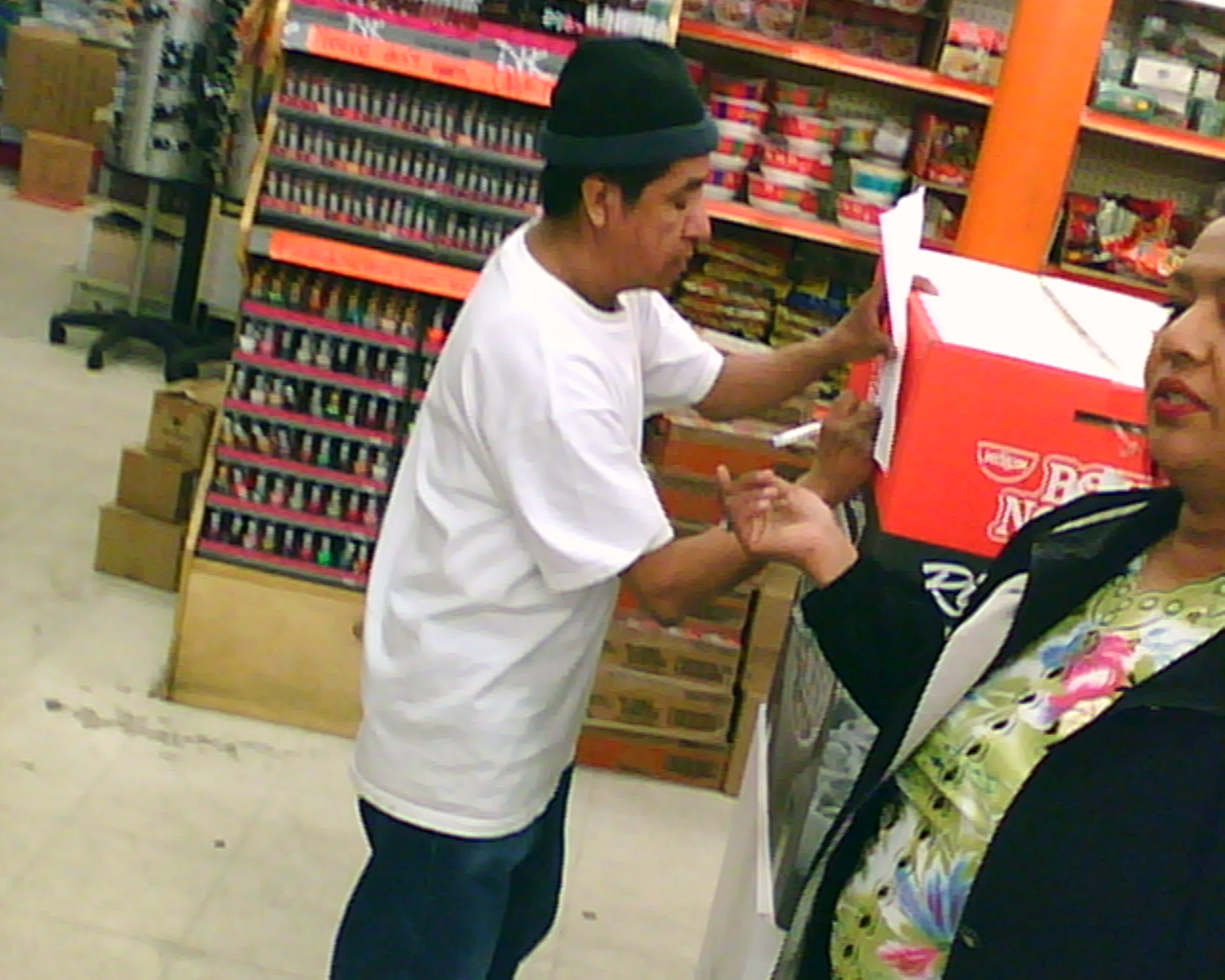 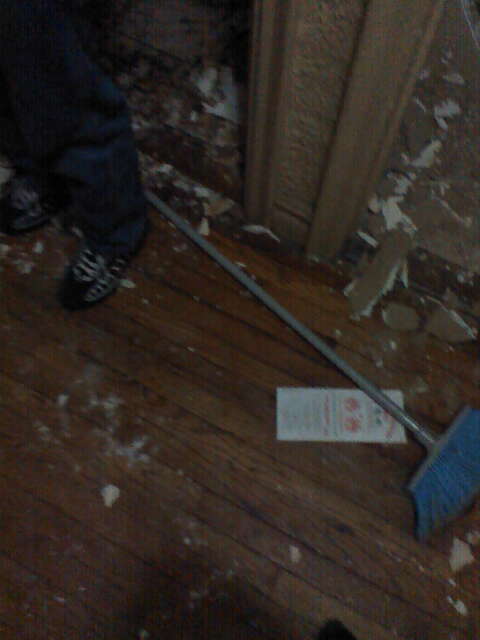 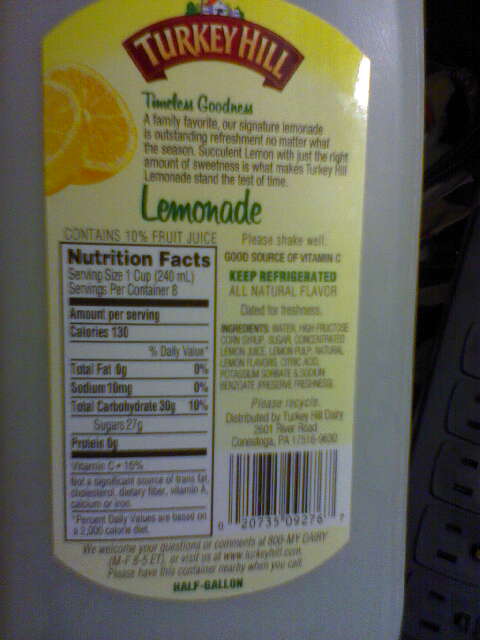 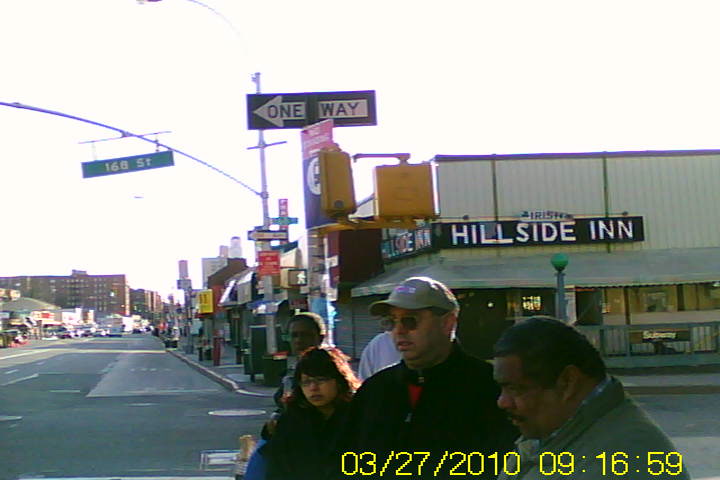 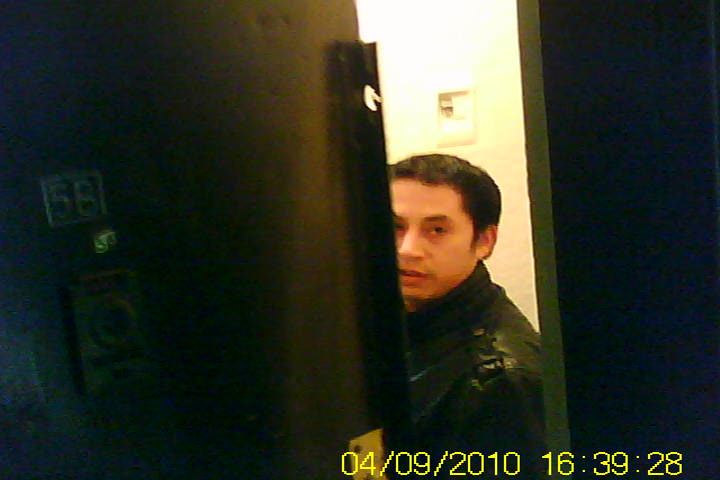 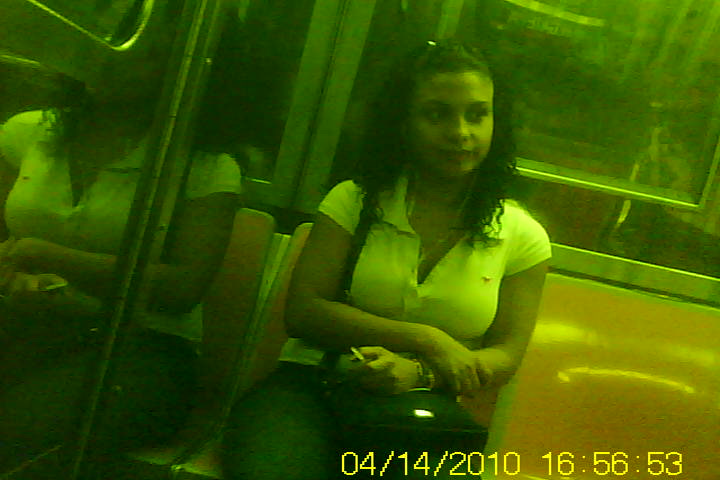 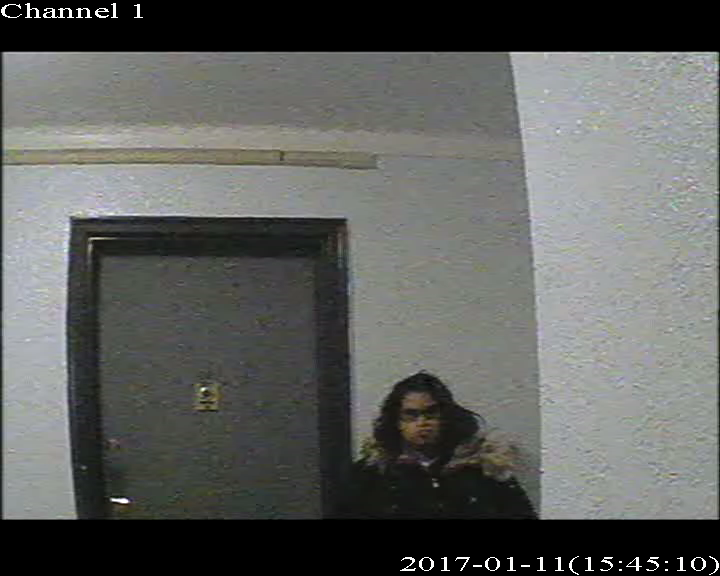 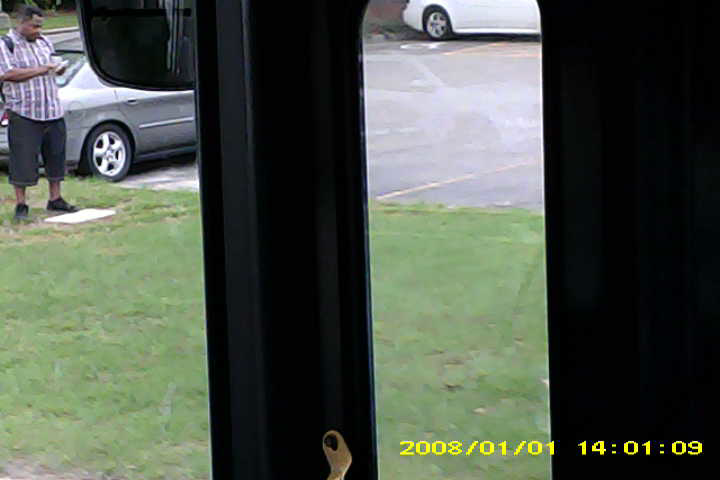 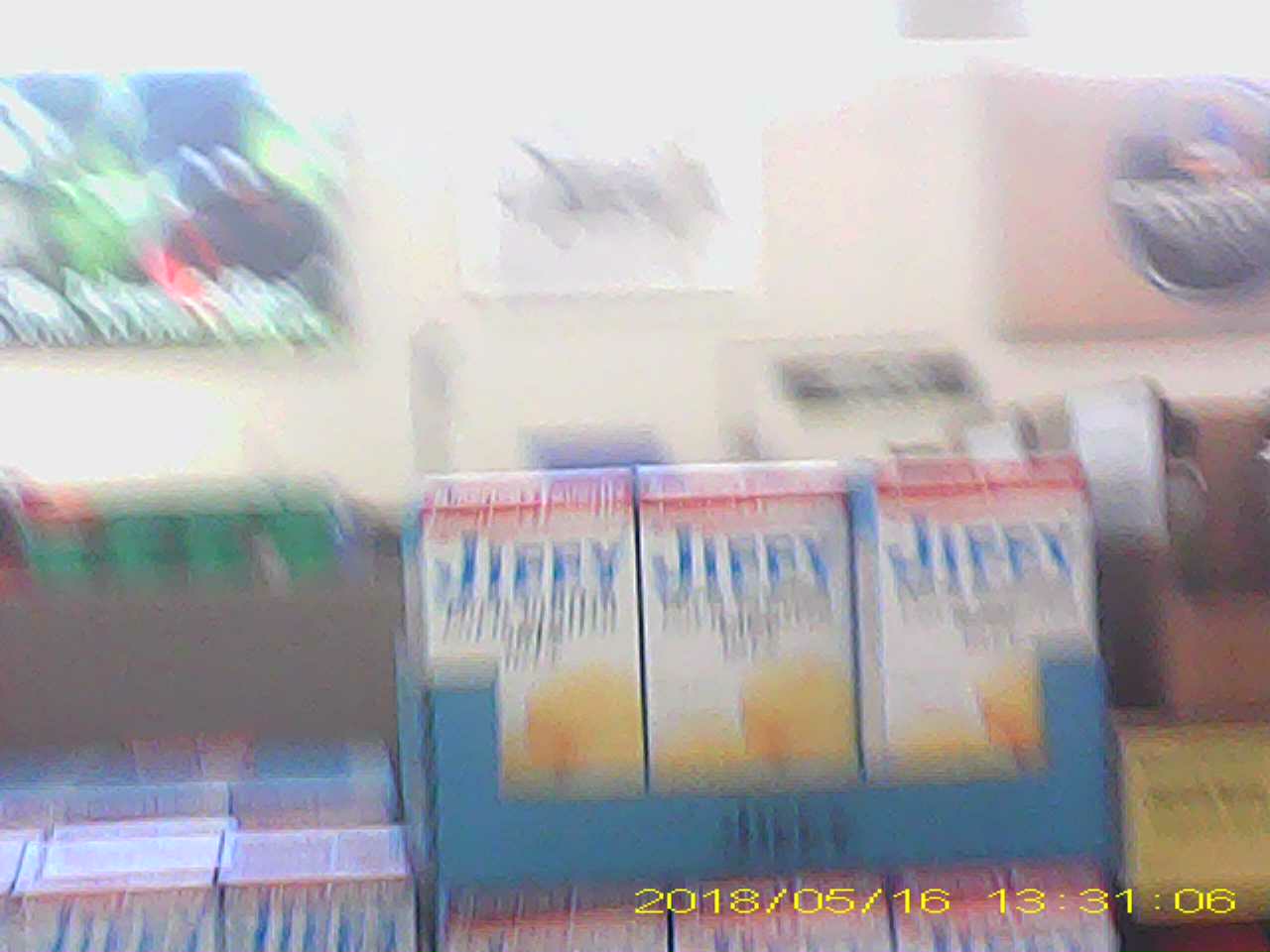