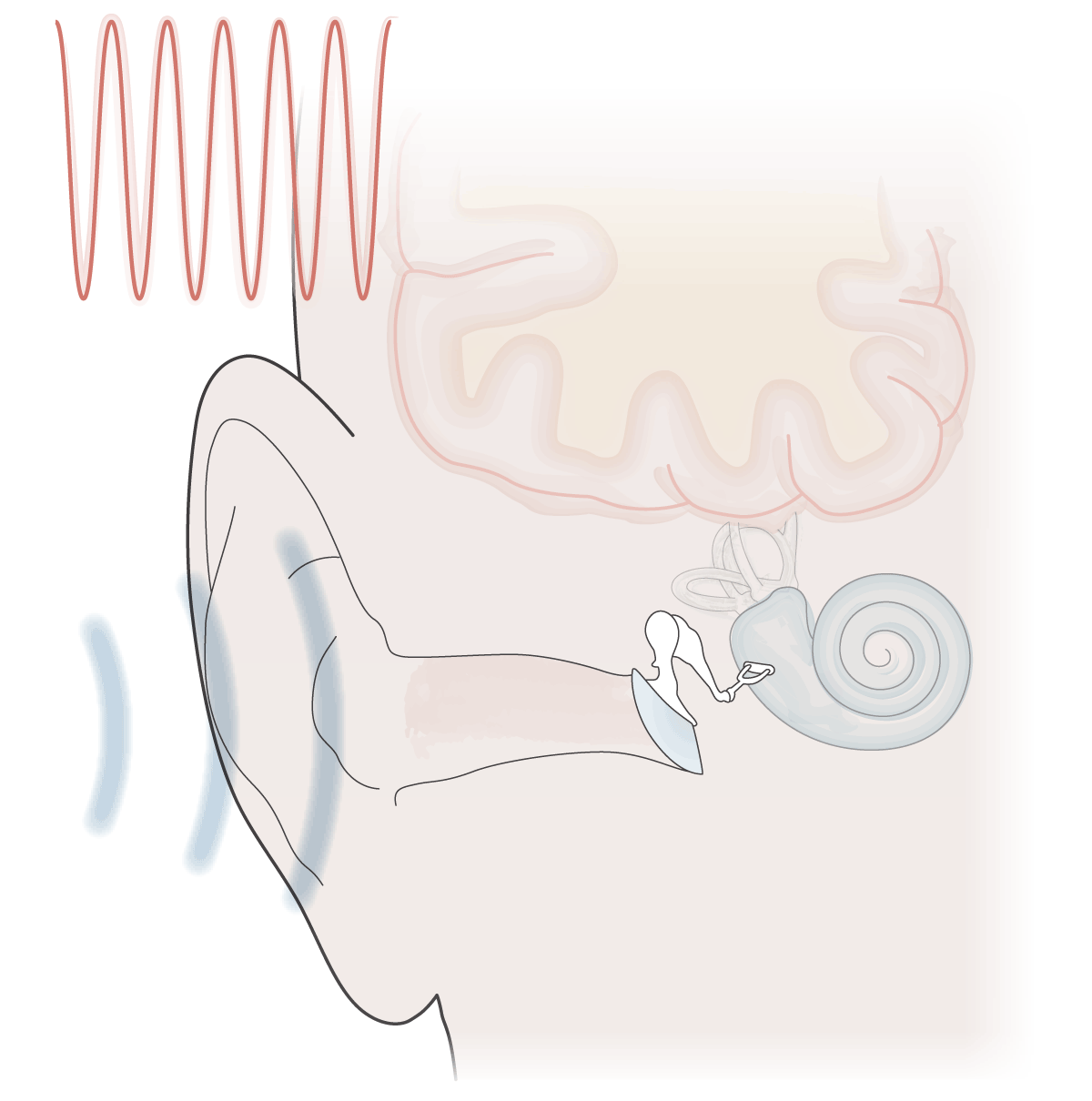 Now, doctors and scientists say such unconventional weapons may have caused the baffling symptoms and ailments that, starting in late 2016, hit more than three dozen American diplomats and family members in Cuba and China. The Cuban incidents resulted in a diplomatic rupture between Havana and Washington.

The medical team that examined 21 affected diplomats from Cuba made no mention of microwaves in its detailed report published in JAMA in March. But Douglas H. Smith, the study’s lead author and director of the Center for Brain Injury and Repair at the University of Pennsylvania, said in a recent interview that microwaves were now considered a main suspect and that the team was increasingly sure the diplomats had suffered brain injury. 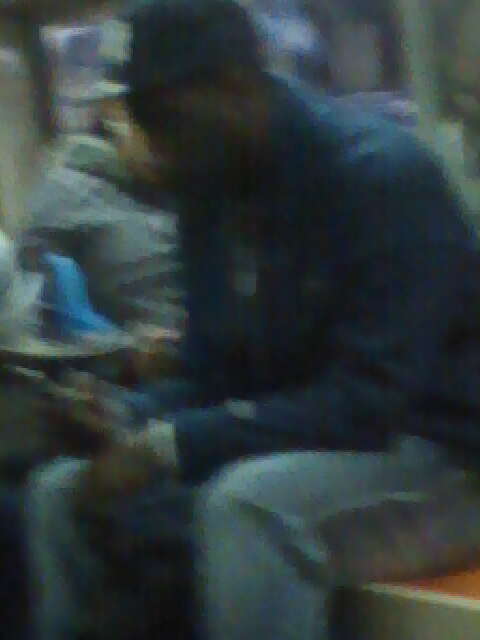 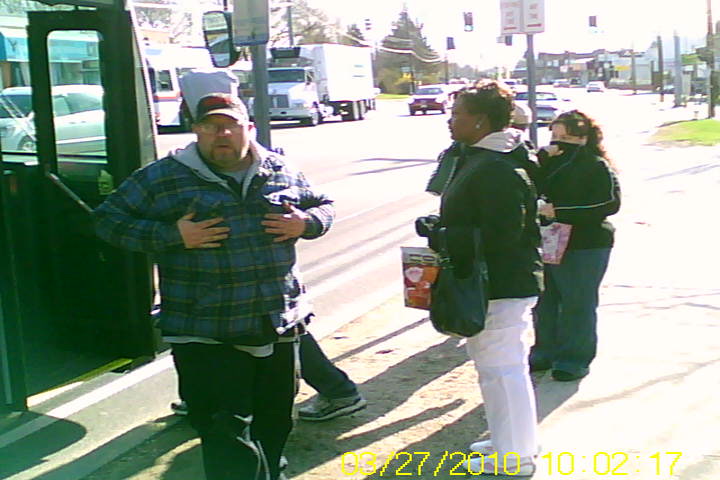 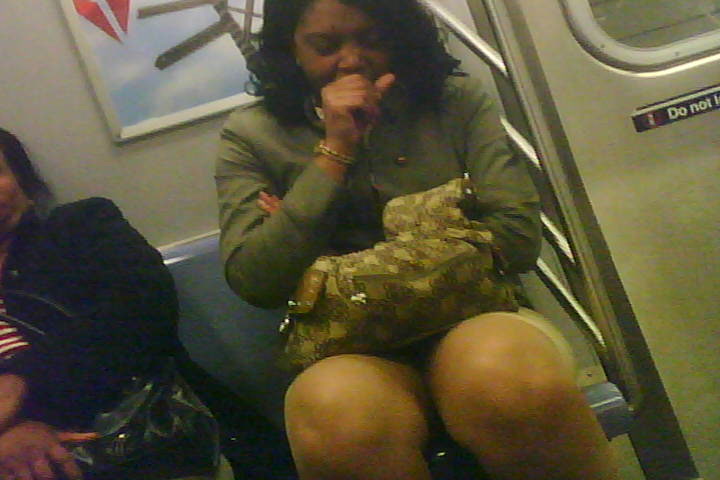 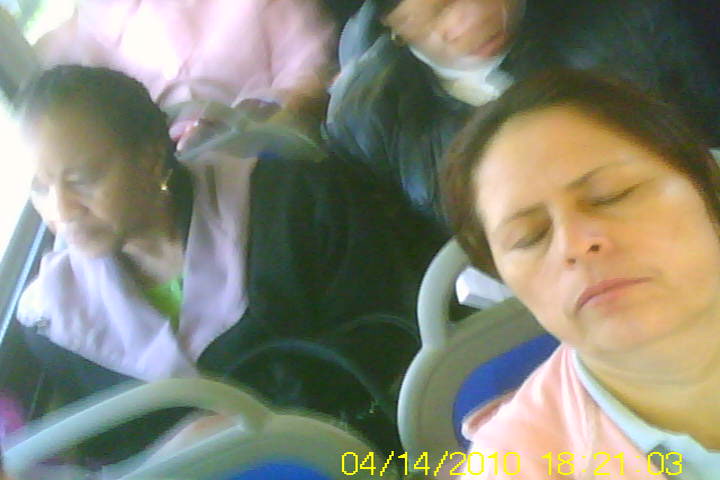 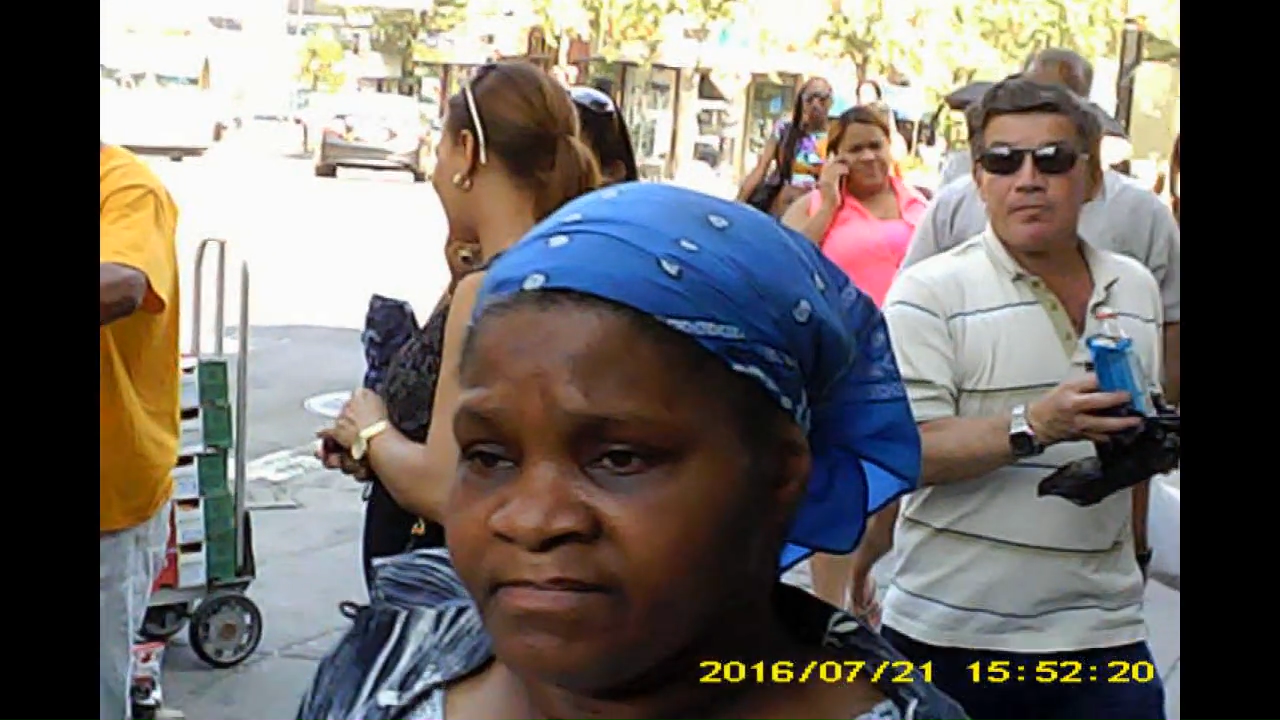 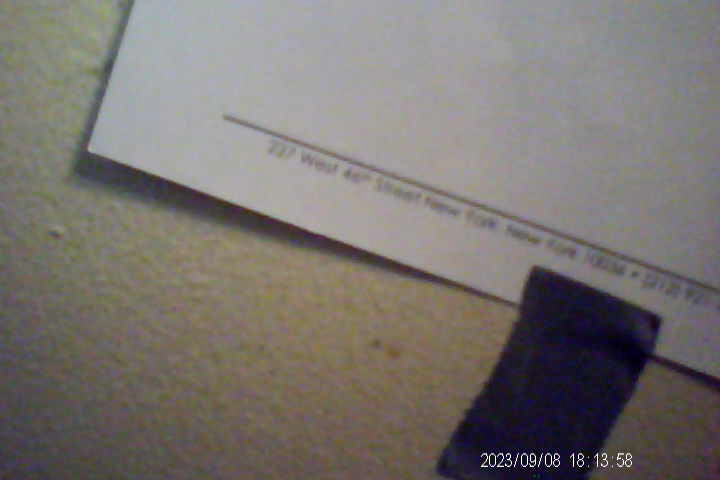 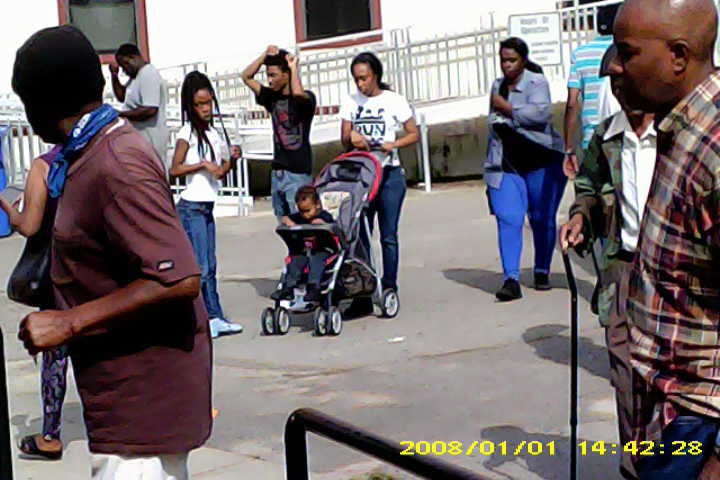 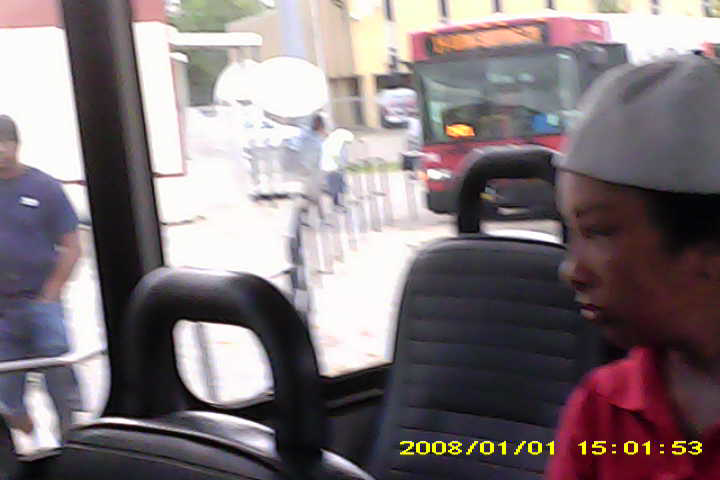 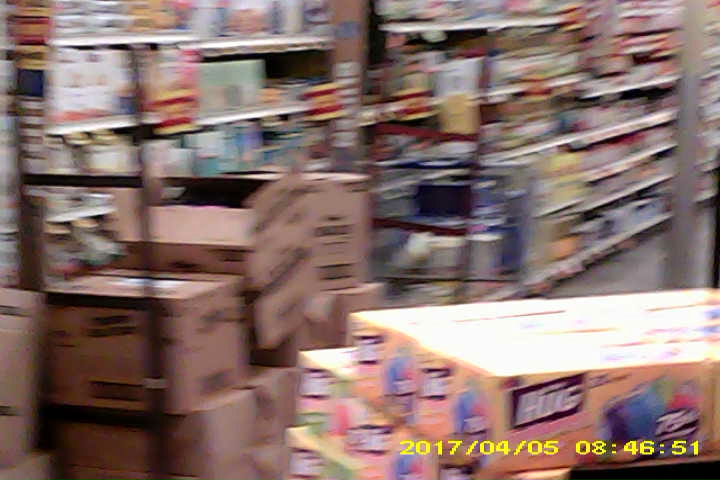 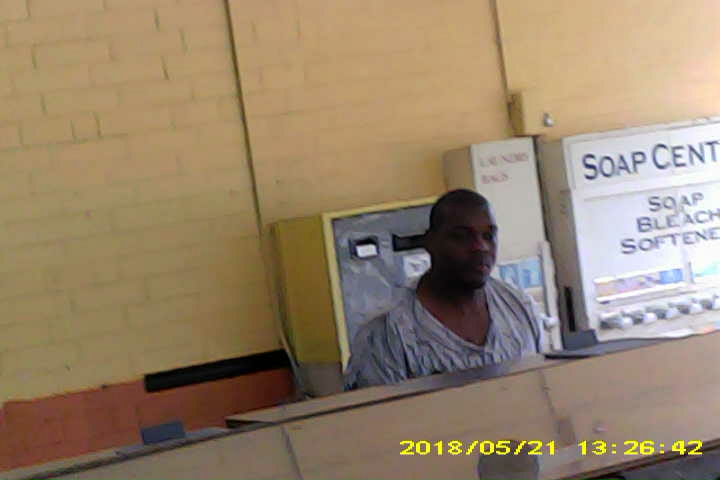