Skip to primary content
Skip to secondary content
Hacking Team,WikiLeaks
The existence of Directed Energy and Electronic Weapons has long been considered conspiracy theory or science fiction. Yet emails from defense companies to the Italian mercenary hackers ‘Hacking Team’ leaked to WikiLeaks confirm that:
* Both Directed Energy Weapons and Electronic Weapons do exist
* Not to be confused with laser weapons now in military use, they are in fact categorised ‘Less-Lethal’ and/or ‘Non-Lethal’ weaponry specifically marketed to domestic law enforcement agencies
* The weapons have been ‘tested’
* The weapons are now ‘operationally feasible for the first time’
* The emails include a comprehensive list of companies who manufacture the weapons, including companies who manufacture Tasers and other law enforcement weapons
* The emails include a comprehensive list of law enforcement agencies to whom the weapons are being marketed
* The emails state that the weapons are being rolled out in the period 2014-2024
* The weapons are classified as ‘Electronic Warfare’
The mainstream has yet to acknowledge that such weaponry is in play. The reason for the restriction of the official information confirming the existence and deployment of these weapons to date appears to be money.
In the emails to Hacking Team, marketing company Visiongain Defense offers to sell them a ‘business report’, company-wide access to which costs 7000GBP or just shy of 8,800EUR.
The teaser for the report contents states:
New developments in technology have made directed energy weapons operationally feasible for the first time.
Though recent pressures on defence and law enforcement budgets have placed a strain on research and development and acquisition budgets the testing of new technology has shown good results and is likely to be further funded. Furthermore the acquisition of non-lethal systems is likely to be given priority status by many law enforcement departments to deal with the increasing number of civil unrest situations…
The synopsis continues on to claim that it contains details of 202 contracts awarded and ‘Less-lethal’ programmes worldwide. It goes on to state that ‘Energy Weapons Testing Continues’ and, alarmingly, that there is “Relatively Low Regulatory Pressure for Procurement”.
There are multiple further references to ‘civil unrest’ in relation to the development of the weapons:
According to Visiongain, the leading “Companies Involved with Directed Energy Weapons Programmes” which presumably involves the development and testing of the weaponry are BAE Systems plc, Ball Corporation, The Boeing Company, General Dynamics Corporation, KRATOS Defence and Security Solutions Inc, Lockheed Martin Corporation, Northrop Grumman Corporation and The Raytheon Company.
Visiongain names the companies supplying the weaponry as being Aardvark Tactical Inc., Brügger & Thomet AG, Condor Non-Lethal Technologies, Lamperd Less Lethal Inc., MACE Security International Inc., NonLethal Technologies Inc., PepperBall Technologies, The Safariland Group and TASER International Inc.
Countless citizens worldwide have taken to their personal blogs and YouTube channels to talk about their experiences of being Targeted Individuals (TI) and claiming that they have had such weaponry used upon them. To date they have been discredited by  psychologists who deride such claims as being the result of mental illness. To study reports of victims, web search “Targeted Individuals Direct Energy Weapons”. There are extensive resources, victim support groups and countless first-hand accounts available online. 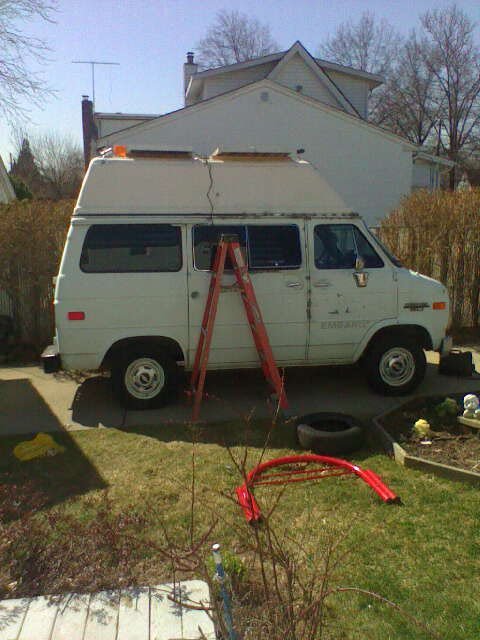 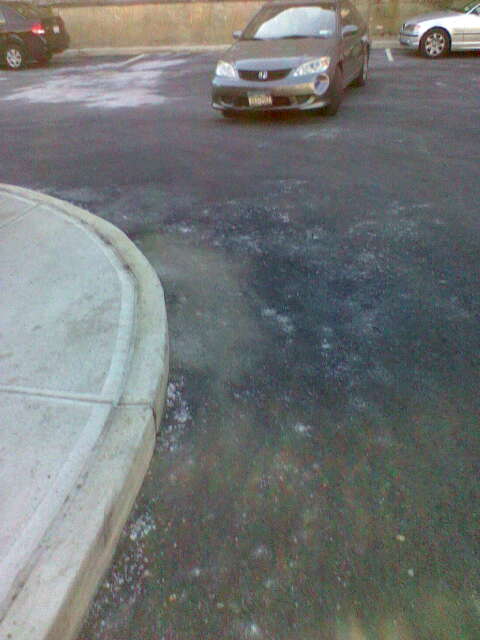 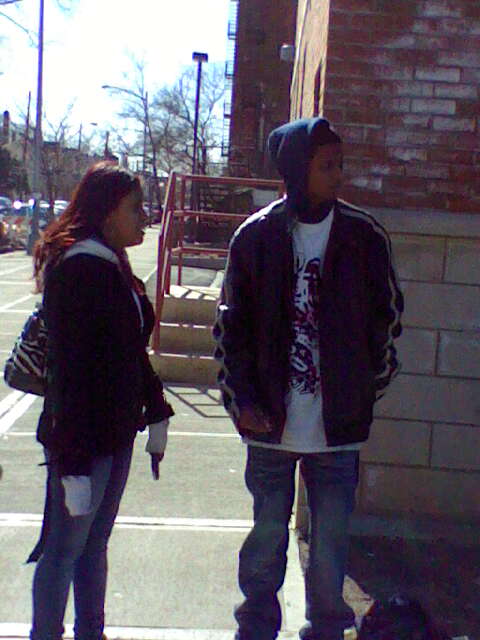 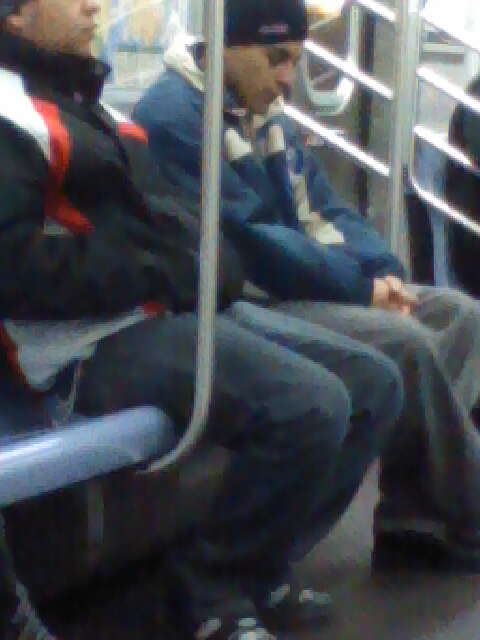 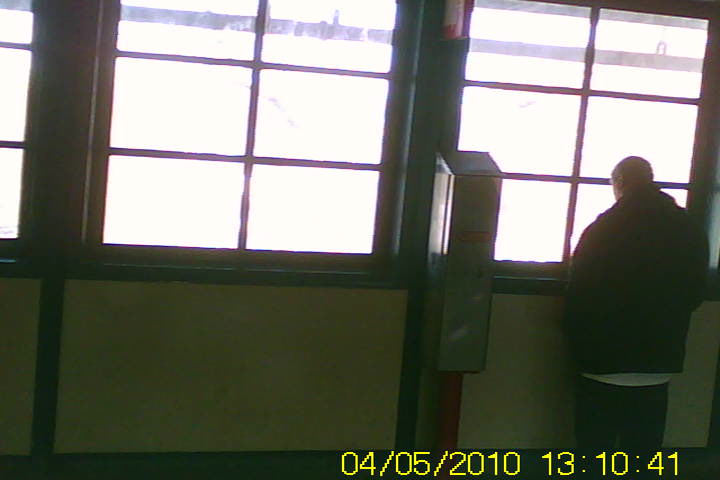 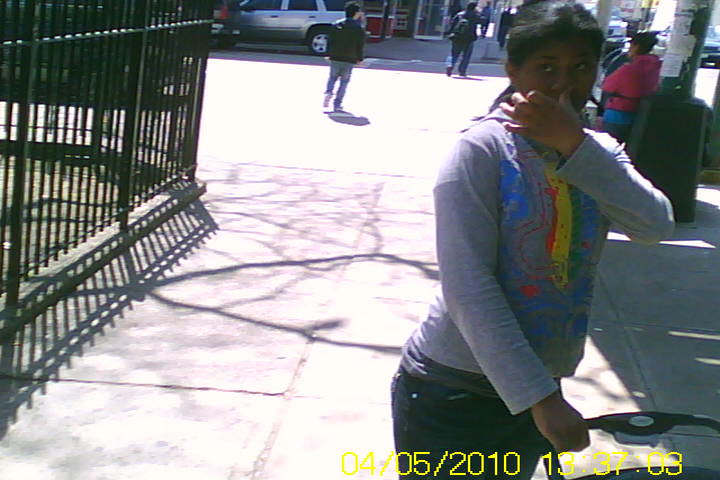 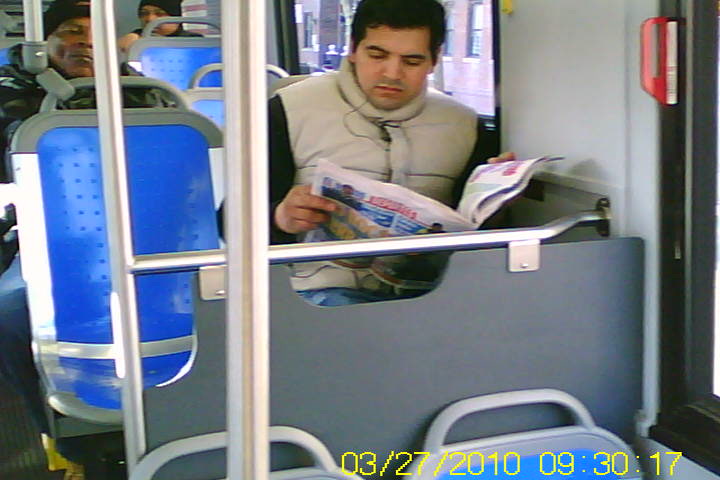 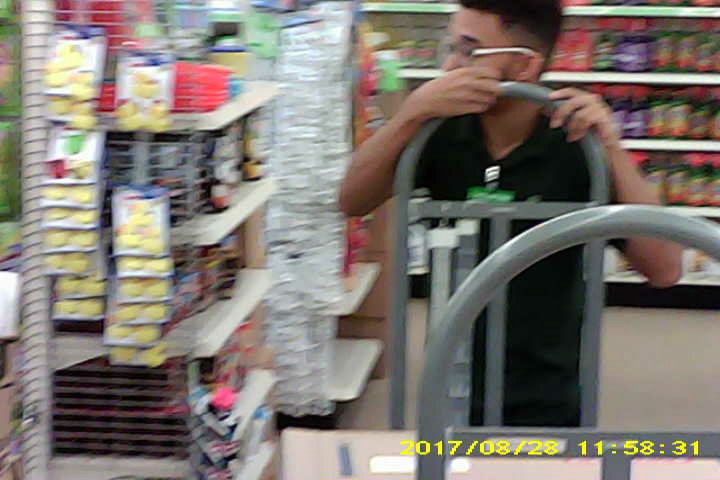 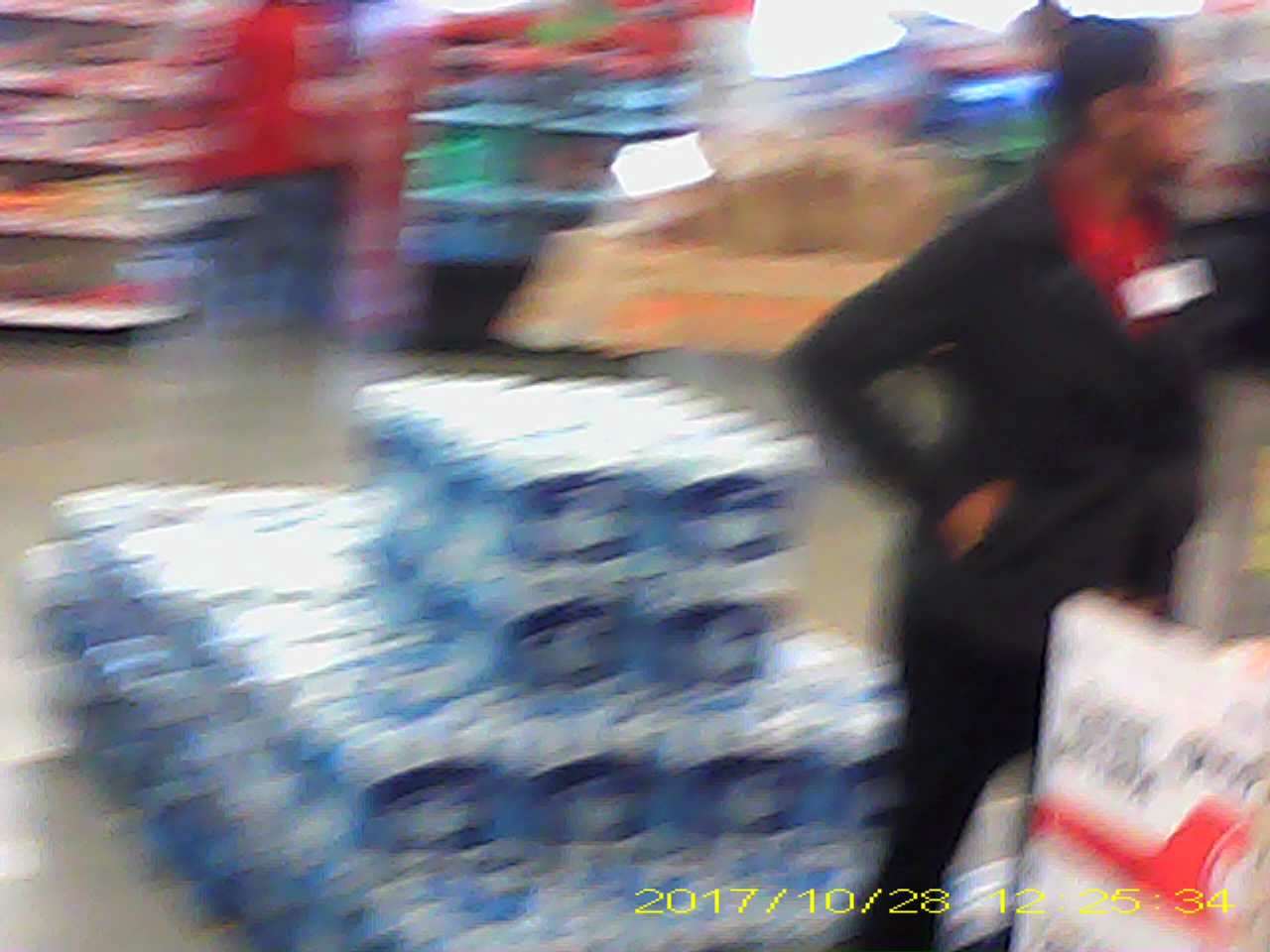 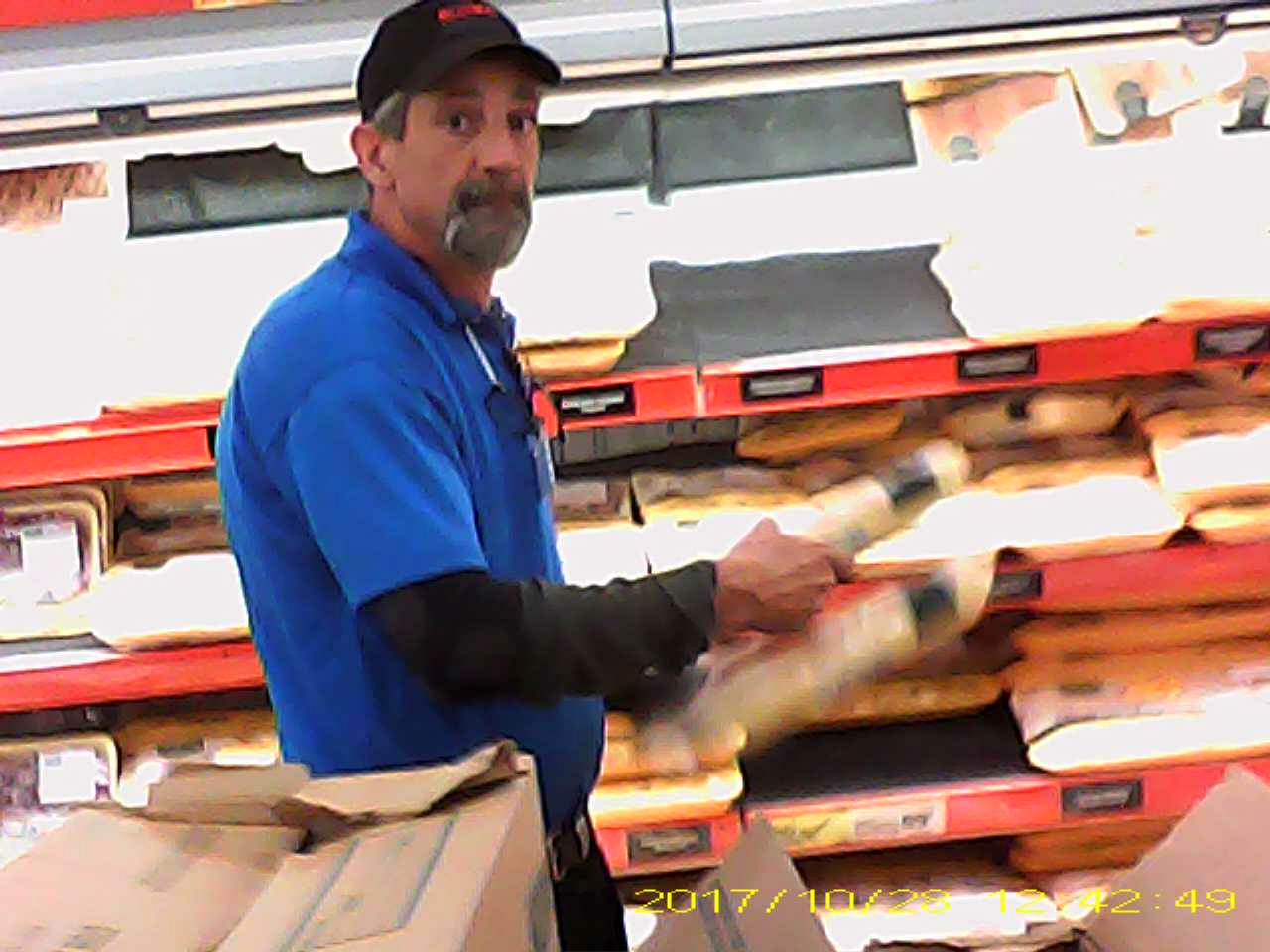